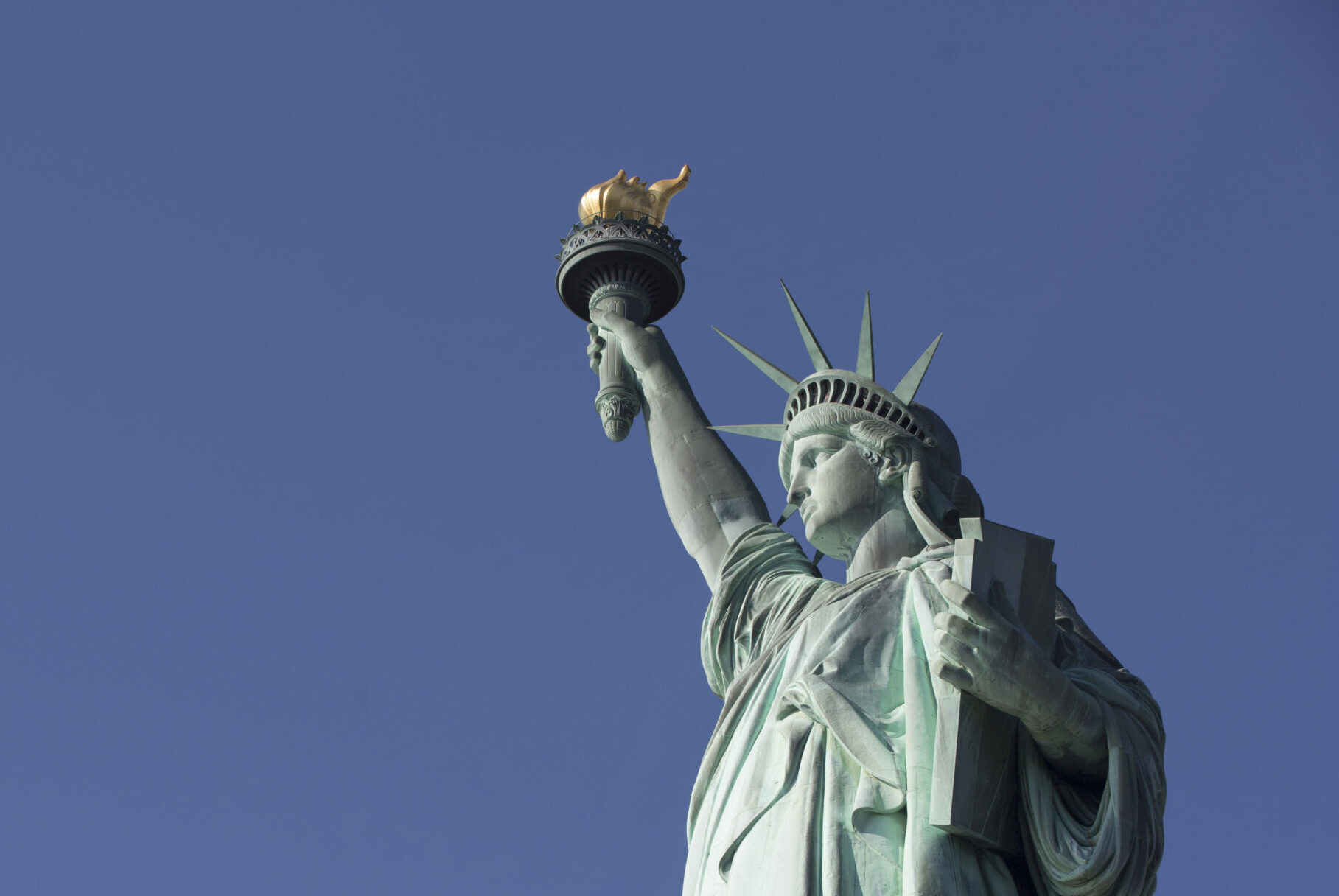 Jesse Brackenbury joined The Statue of Liberty-Ellis Island Foundation in May 2021. Prior to the Foundation, Jesse led the Rose Kennedy Greenway Conservancy in Boston, where he helped realize the vision of The Greenway as the epicenter of downtown Boston.

Jesse’s experience also includes working for the Boston Consulting Group on strategy, real estate, and other projects, as well as leadership roles at the NYC Department of Parks & Recreation and the United Nations World Food Programme in Italy.

Jesse serves on the Board of the City Parks Alliance, a national non-profit that advocates for urban green spaces. He holds an MBA from the University of California-Berkeley and a BA from Williams College.

As Senior Vice President and Chief Operating Officer, Thomas Tolentino leads strategic initiatives for operations, capital projects, and partnerships, including interfacing with the National Park Service and negotiating and managing all third-party contractors. He is closely involved with long-term planning as the Foundation continues its mission of restoring and preserving these two great American icons.

Prior to joining the Foundation, Tom provided IT services for Aton Pharma Inc., a subsidiary of Merck and Co., and also served as Director of IT for The New York Academy of Sciences. In this role, he concentrated on creating an initiative to grow the organization’s online and digital production and distribution capabilities, which were key to the Academy’s revenue strategy.

Tom is a first-generation Filipino American. His parents met at the University of Santo Tomas in Manila. In 1964 his mother came to New York for her medical residency, with his father following the next year. They remained in the U.S. for job opportunities, not just for themselves but for their children.

Richard Flood was selected to lead the Statue of Liberty Museum’s $100 million capital campaign, which included revitalizing the Foundation’s fundraising strategy by extensively expanding its donor base and establishing critical relationships with major donors. As Chief Advancement Officer, Rich is tasked with all organizational fundraising functions as well as overseeing the Public Affairs and Marketing teams, which include social media, direct response and email marketing, public relations, and website development.

Prior to joining the Foundation, Rich was Director of Marketing and Community Affairs at the Whitney Museum of American Art. He was responsible for all marketing and advertising initiatives, as well as community relations, which included implementing an outreach effort to build the museum’s new space in New York’s Meatpacking District.

Rich is a first-generation American. His father’s family emigrated from Ireland in 1928, settling in City Island, New York.

As the Foundation’s CF&AO, Renee Wood is responsible for managing finance, accounting, treasury, and compliance functions, working closely with the CEO and Board.

Renee has cross-sector experience delivering quality results while maximizing cost efficiencies. She played senior financial roles with non-profits including the Initiative for a Competitive Inner City and the Rose Kennedy Greenway Conservancy.

Most recently, Renee led finance and administration for Thistle Farms, a nonprofit social enterprise in Nashville, TN. In 2021, Renee was a finalist for the Nashville Business Journal’s “CFO of the Year” award.